Even more imprecise than a blurry polaroid picture, or than a filter-abused instagram shot. Using the most advanced algorithms based on machine learning and computer vision, here is ‘Le myope’, a short-sighted camera. The new iteration of the layercam ‘Why are you taking this picture? It’s already on the Internet!’ is a Raspberry Pi based camera, that takes a picture and returns a similar one from Google similar image search. Use it in a popular place and chances are that you will get the same picture taken by someone else. (That happened with the mural during one of the tests) Use it in a remote place and get random roughly similar pictures from all over the internet!

Alice had the original idea and designed the logo, and video was shot by Charly. Find instructions to make your own myope camera below. 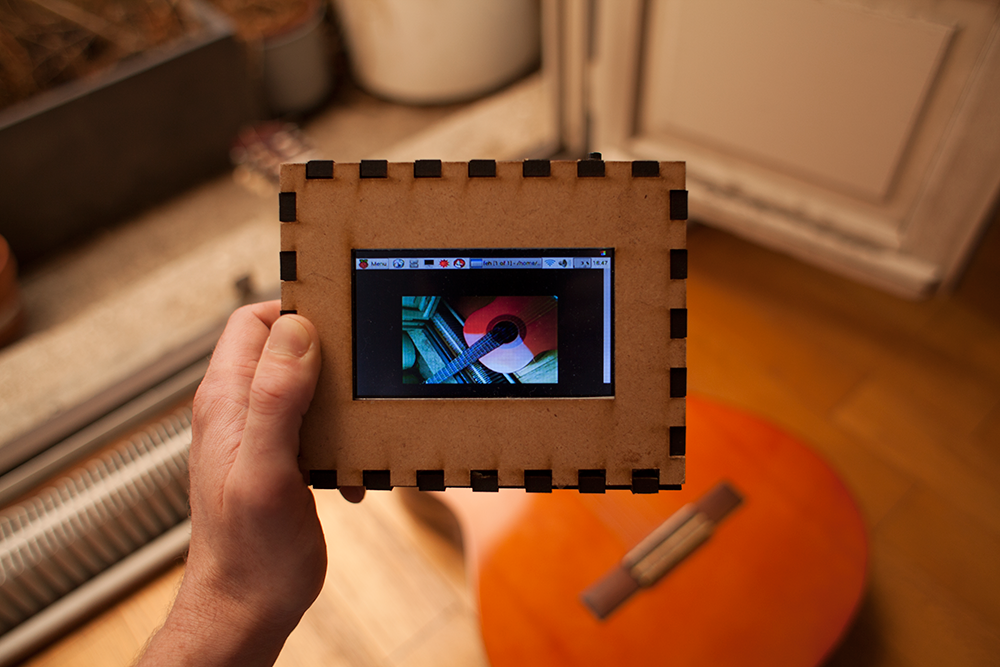 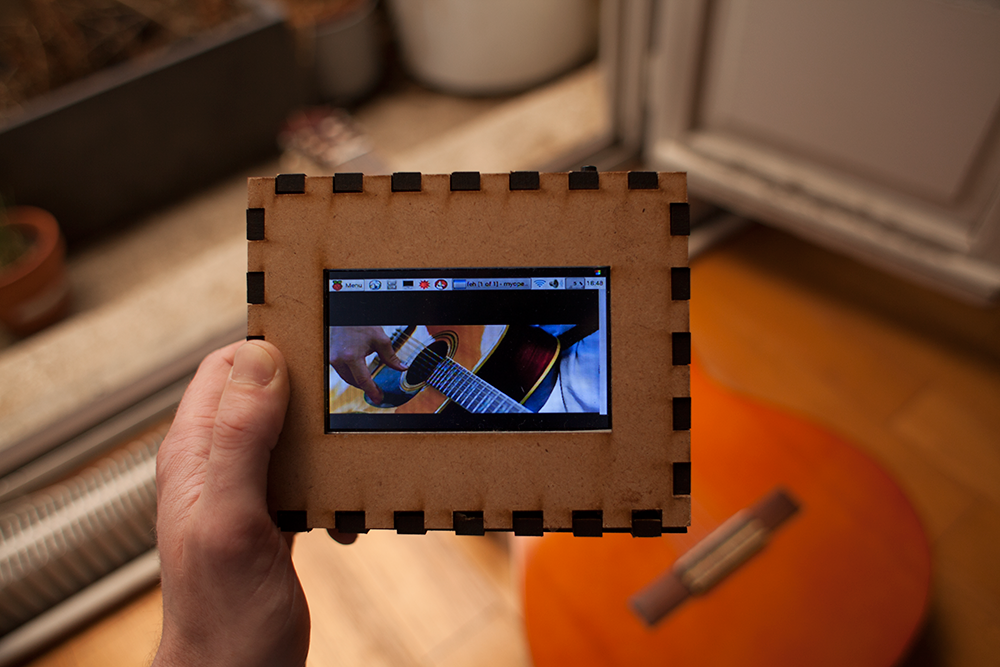 Here is the code for the button, to launch the python script

Here is the code to take a picture, upload it, launch the google image scrapper and display the approximate resulting picture:

Here is the basic google image scrapper I did with casperJS: 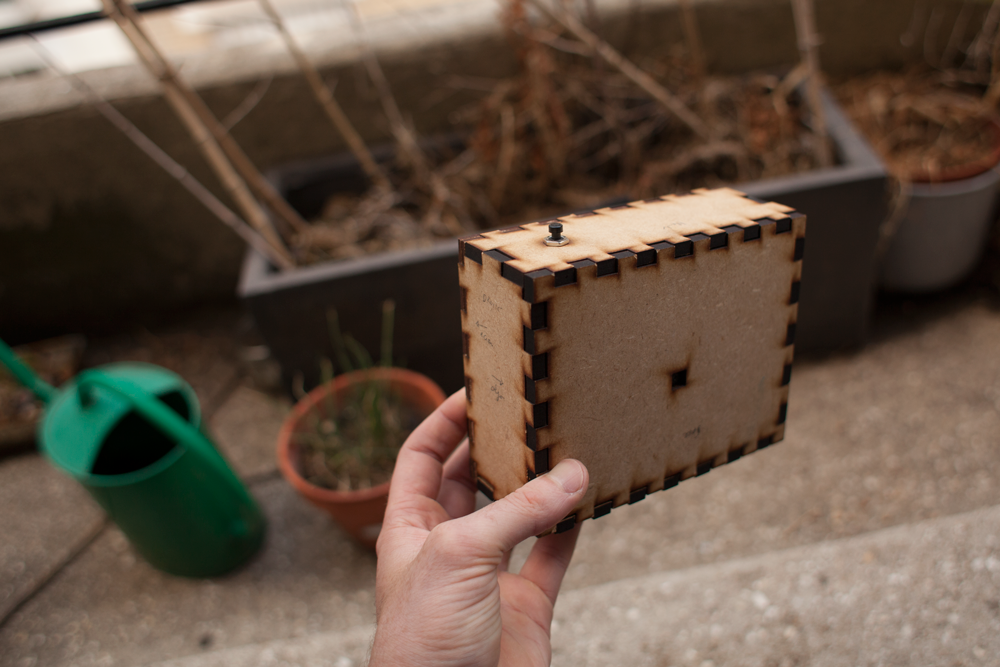 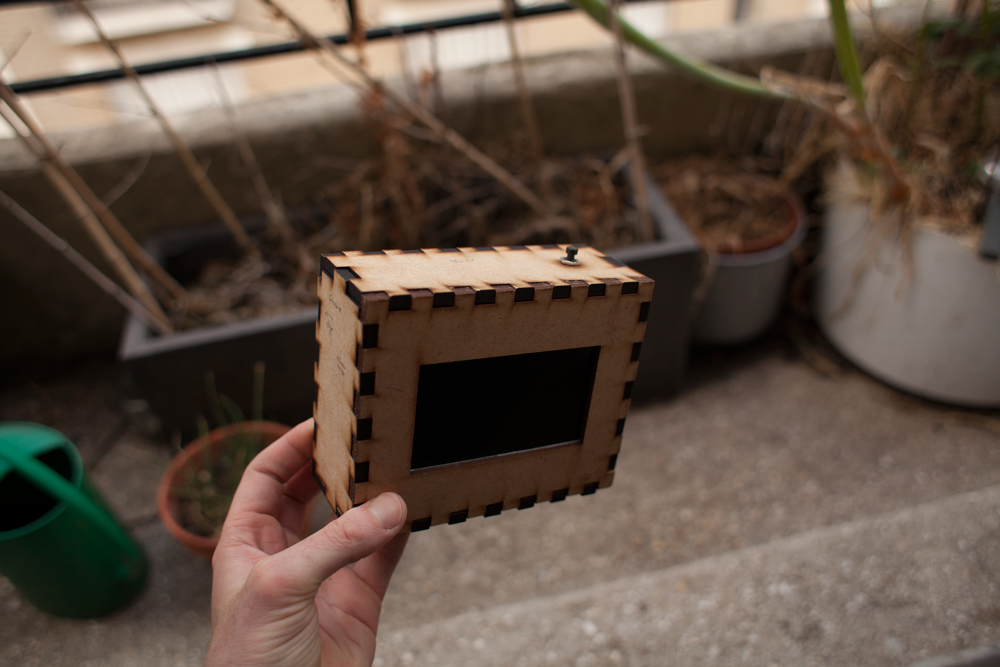